Widely recognized throughout the world, Touchon’s work appears in the collections of several major museums, including the Museum of Modern Art, the Chicago Art Institute, and the Tate Modern in London. His works are found in many corporate collections as well, including those of IBM, HBO, American Airlines, American Express, Citibank, Las Vegas’s Bellagio Hotel, Neiman Marcus, Hallmark, and the Sanyo Corporation, to name a few.

Cecil Touchon has played a major role in the fine arts arena for well over two decades. The highly acclaimed artist has exhibited in galleries and museums in Dallas and Fort Worth, as well as in New York, Los Angeles, Santa Fe, Boston, Houston, St. Louis, and Atlanta, among other cities. International exhibitions include venues in Paris; Amsterdam; Berlin; Cuernavaca, Mexico; and Italy, where he participated in the Venice Biennial in 2009 and 2001.

Touchon is the founder and director of the International Museum of Collage, Assemblage and Construction and co-founder of the International Post-Dogmatist Group. He is also a member of the Massurrealist Society and founder of the La Sociedad Massurrealista de Mexico. He has been featured in dozens of exhibition catalogues, magazine articles, and scholarly publications, the most recent of which will be published in 2010 and is titled Masters: Collage—Major Works by Leading Artists (Lark Books).

A texas native, Cecil Touchon was born in Austin and attended both North Texas State University in Denton and the University of Texas at Alington.

2016
“Before the Beginning” Exhibtion at Nuart Gallery 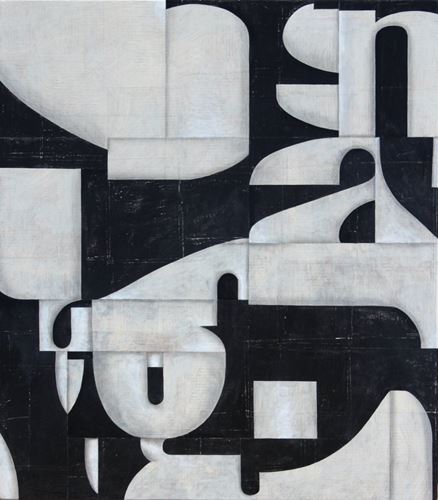 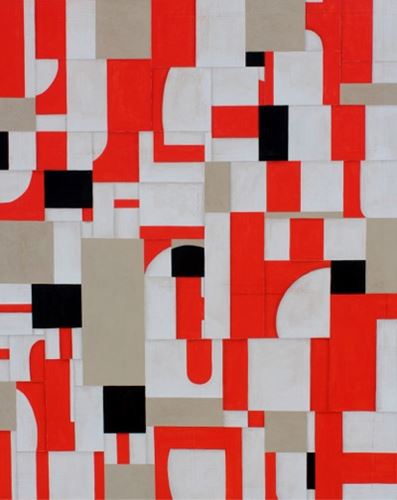