ELISE ANSEL was born and raised in New York City. Ansel received a BA in Comparative Literature from Brown University in 1984. While at Brown, she studied art at both Brown and the Rhode Island School of Design. She worked briefly in the film industry before deciding to make painting her first order medium. Ansel has exhibited her work throughout the United States and in Europe. Her works are held in the permanent collections of the Museum of Contemporary Art in Krakow, the Bowdoin College Museum of Art and the Evansville Museum of Arts and Sciences. She is represented by galleries in New York, London, Connecticut, Santa Fe, and Detroit. 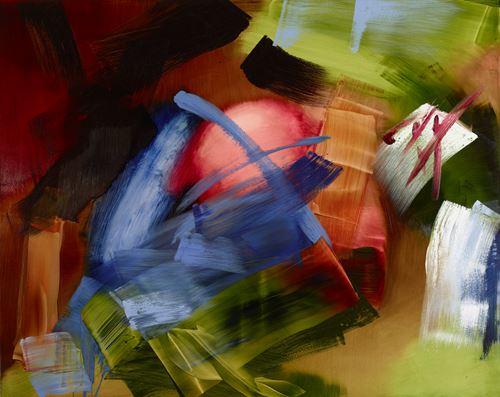 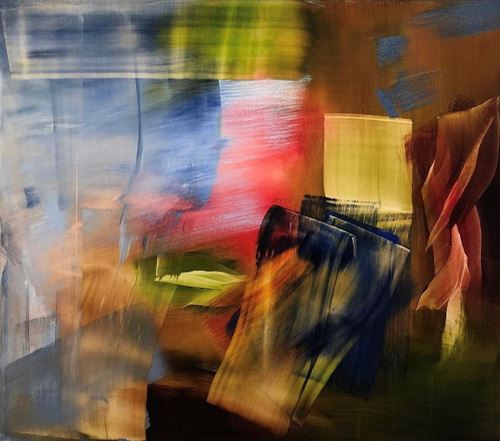 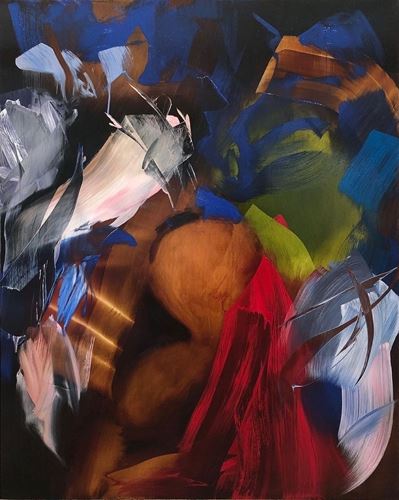