Bogéna Gidrol, a qualified architect and art enthusiast, presents international artists that are searching for the essential while constantly evolving. In 1995, Bogéna started as an exhibition curator in the USA and Japan (as Nagoya Museum, 21st century Museum of contemporary Art, kanazawa ). In 2000, she opened BOGENA GALERIE in Saint Paul de Vence, France. In 2013, Bogéna and Christopher Holder, her new partner, expanded the gallery. They created a contemporary space, spacious, filled with light, where other artistic disciplines interact with works from the permanent collection, in the spirit of the initial project, a place of exchanges revolving around art. In 2013-2014, they opened a pop up gallery in Singapore simultaneously to “ArtStage”. In October 2015 a beautiful 500 m2 pop-up space, "the concept", opened in the Polygone Riviera, in south of France to promote the image of art. In April 2018, they opened BOGENA GALERIE in Phoenix Arizona.
BOGENA GALERIE initiates numerous partnerships with museums and public bodies, organizes numerous events, onsite and offsite.
Jeff Bertoncino, Carl Dahl, Franta, Monique Frydman, James Coignard, Nathalie Deshairs, Ernest Pignon Ernest, teamLab, Ousmane Sow... masters like Manolo Valdes, Antoni Tapies, Zao Wou Ki, Jaume Plensa are represented at the Bogéna Galerie.
The works chosen conduct a dialogue among one another while taking us into their individual worlds. In this way, feeling becomes a journey of initiation, making us face up to our own destinies and bringing to the surface traces of the pain and joy that make up the story of our lives. 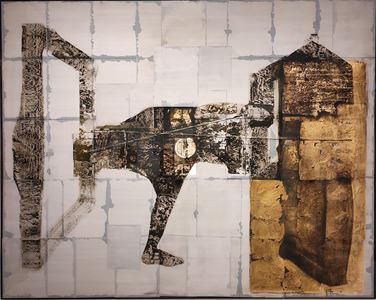 Jeff BERTONCINO Fly me to the moon - box men series 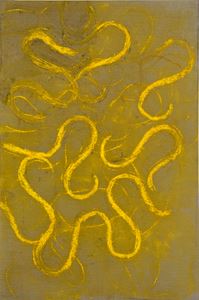 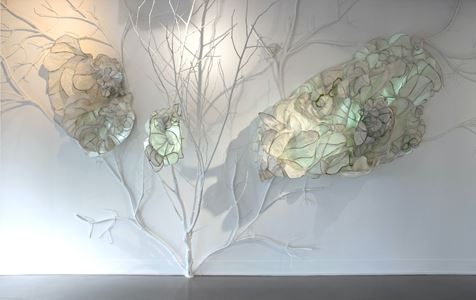 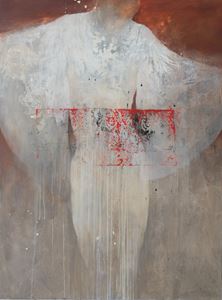 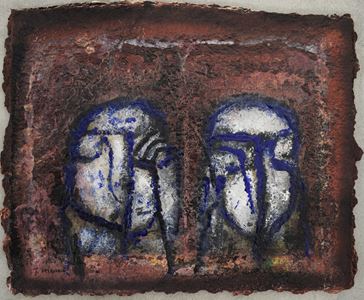