Elizabeth Gregory-Gruen grew up in Chicago. There, the architecture of Frank Lloyd Wright inspired her to experiment with 3-dimensional design using natural light and shadow.

Elizabeth came to New York City in 1985 to study Fashion Design at Parsons School of Design. After graduating in 1989, she went on to work at top design houses. Her work has appeared in major fashion magazine editorials including Vogue, Harper's Bazaar and InStyle.

She currently resides in New York City with her husband Bob Gruen.

Cut Work is an evolving examination of emotion, using original imagery created in a free, hand cut action technique employing a surgeon's scalpel. A clear mind and a steady hand guide Elizabeth Gregory-Gruen in her exploration into shadow and light.

Each image is initiated in the top layer of paper. An adhesive is added and another layer of paper; this layer is cut and the process continues, until a total reverse relief is created. The organic images, defined in the numerous layers of paper, capture light and create shadows changing with each moment. 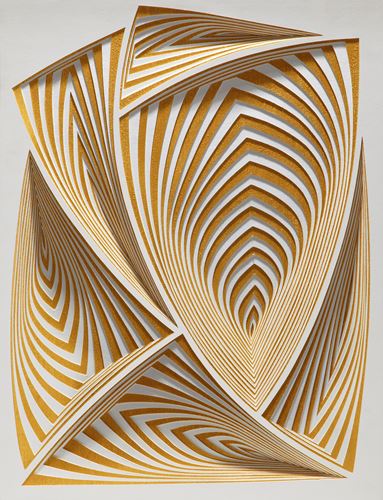 Gold All Over - In 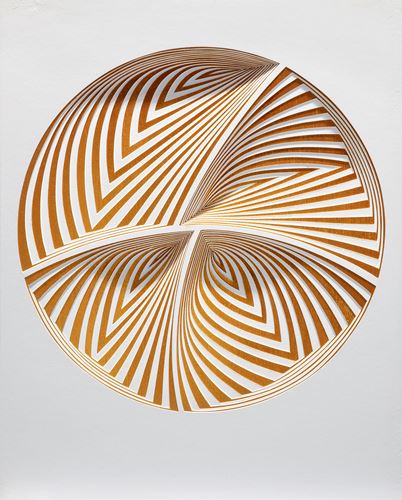 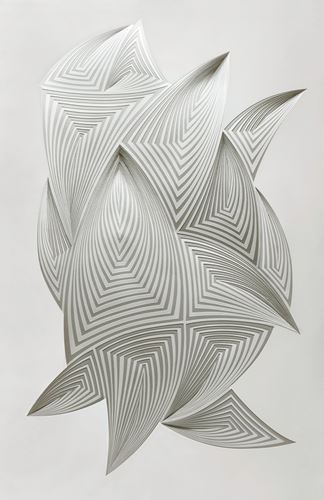 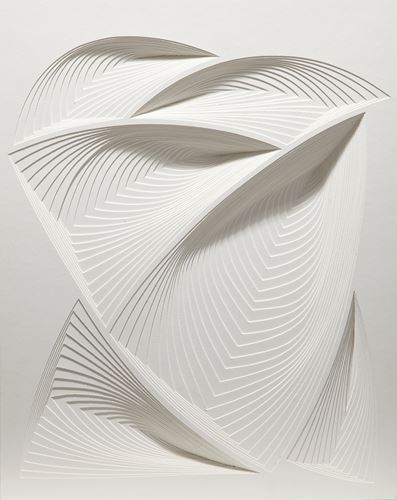 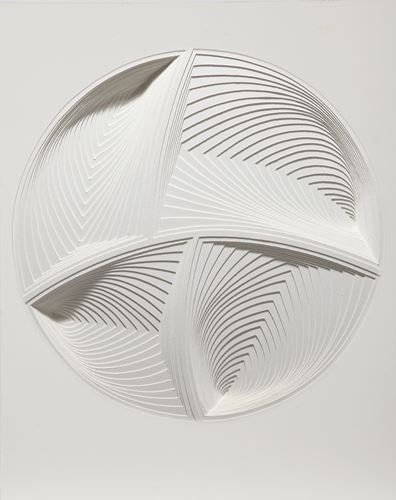