Robert Motherwell (American, 1915 - 1991) was an American Abstract Expressionist painter. His Open Series uses the artistic trope of the window in order to examine ideas of colour and geometry as well a metaphor for the relationship between our inner world of emotions and the outer world of senses. This work is part of Robert Motherwell's "Open" Series which focused on the theme of the window, began in 1967 entirely by a chance juxtaposition of a smaller canvas leaning against a larger one. Motherwell then outlined the silhouette of the smaller canvas and then turned it upside down creating the “U” shape that predominates the series. After his death in 1991, Clement Greenberg noted that “he was one of the greatest of the Abstract Expressionist painters.” 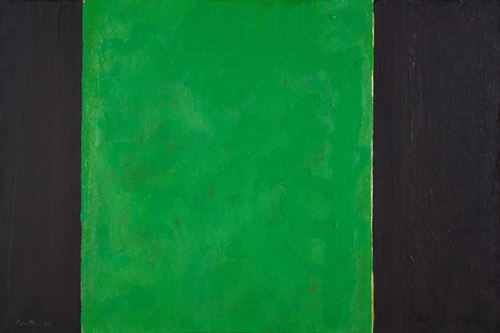 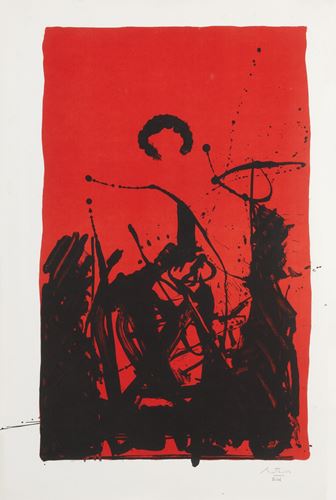 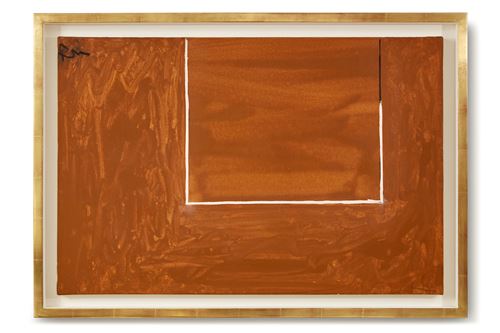