Hans Hofmann (German - American, 1880 – 1966) is considered to have preceded and influenced Abstract Expressionism and is known for his bold colour combinations. Hofmann was always evolving in his techniques, and The City can be seen as a precursor to his slab paintings from the 1950s which include allusions to architectural elements. In his book Hofmann (1961), Clement Greenberg says of the artist’s work: “Unlike Matisse, Hofmann has come to require his color to be saturated corporeally as well as optically. The weight and density of his paint-attributes it has even when it is not thickly impastoed--contribute to the presence his pictures have as objects as well as pictures.” 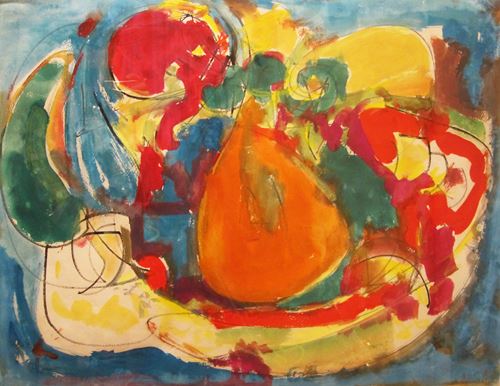 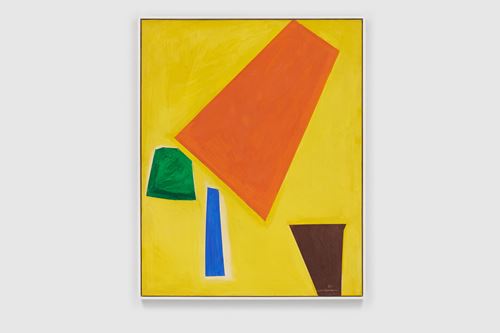